Rushcliffe School is typical of many 1960s-built comprehensives in that the demand on its spaces has changed. The initial brief was to extend the library but there was an opportunity to make greater improvements.

Although extending the library was the main focus, the project offered an opportunity to solve other issues. We analysed the building and the curriculum to identify shortfalls in space and areas where improved facilities were much needed. A three-stage, integrated strategy was devised to address long-term issues alongside immediate requirements.

For years a reception and office space had been tucked away in a neighbouring leisure centre. We were able to bring it back into the school along with a new learning resource centre at ground level. A second floor was created to accommodate a new IT lab. Corridors were reorganised to improve navigation. Considerable savings were made by retaining materials from the existing modular system.

This was not only frugal, it ensured architectural consistency on the exterior. By taking the time to re-evaluate the brief the project became a great success. We considerably improved the working and learning facilities for pupils and staff alike. 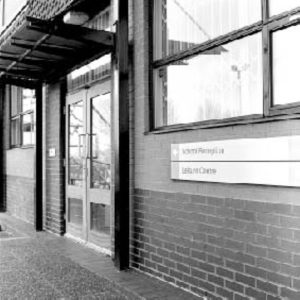 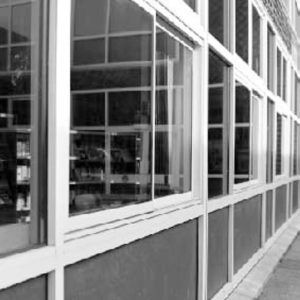 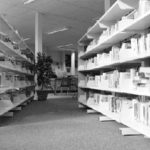 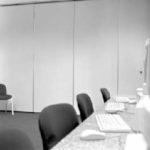